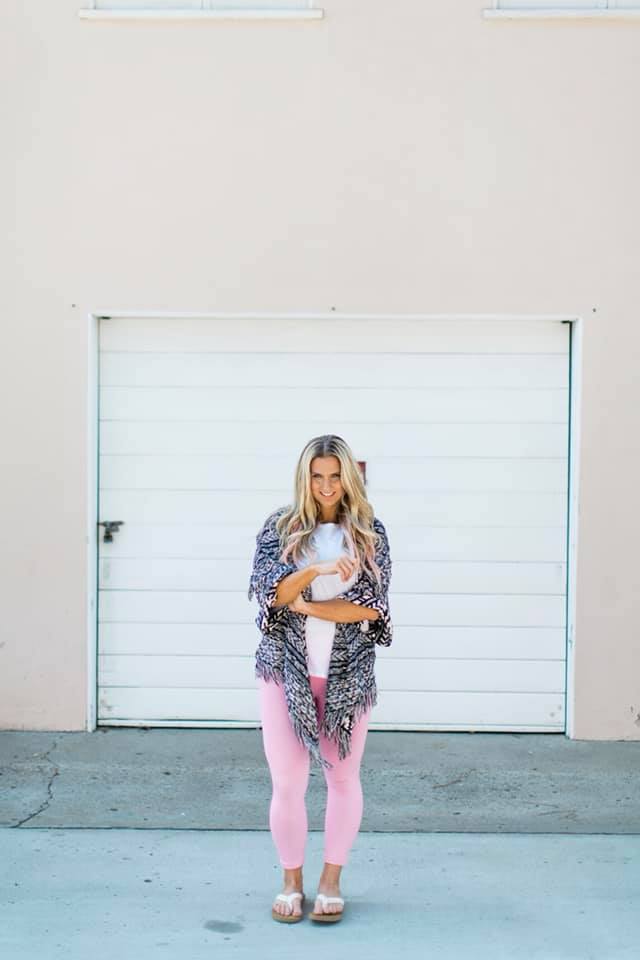 This morning I went to a yoga class even though I was well aware my body wanted a rest (I’ll spare you the details of how I justified it because of my upcoming spray tan appointment...) And it happened to be pretty full class at the hottest hot yoga studio in Orange County which made the heat even more intense. And about 10 minutes in, I got down into child’s pose and checked in with myself about what the eff I was doing because it became clear my body was not interested in powering through. And in that moment, I stopped. I didn’t care what anyone else in the room was doing. I didn’t care about anyone’s opinion. And I didn’t care if I did one more pose for the rest of class. Because I knew the most productive thing I could do was to back off against the resistance and listen to what my body was telling me.

And nothing particularly profound happened the rest of class. I just did what I felt like doing for as long as I felt like doing it. I stopped when I felt done and I started again when it felt good. I wasn’t attached to proving anything and because of that I found my flow. It might not have been the one I planned for but it ended up being the best one for me in that moment. 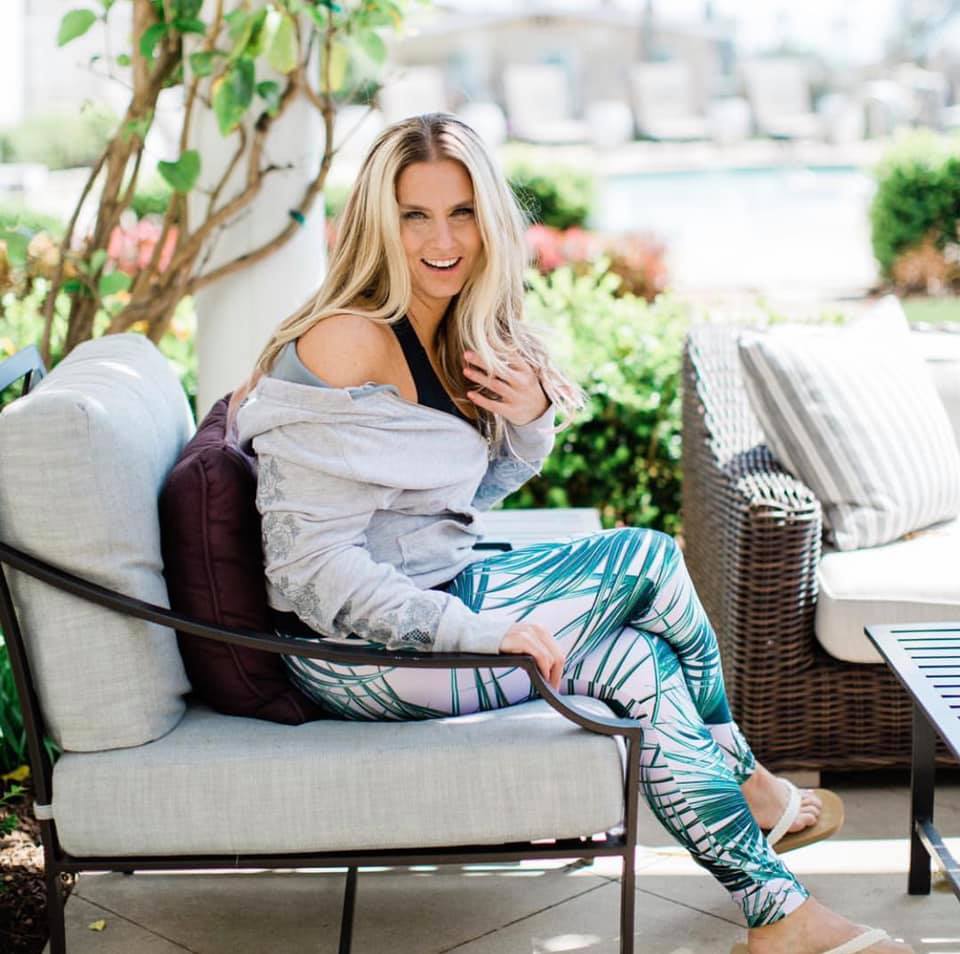 Author: Ciji Siddons
Hi, I'm Ciji...
AND I CONNECT ASPIRING
ENTREPRENEURS WITH THE KEYS TO SUCCESS

You can find out more about Ciji here: https://www.cijisiddons.com/ 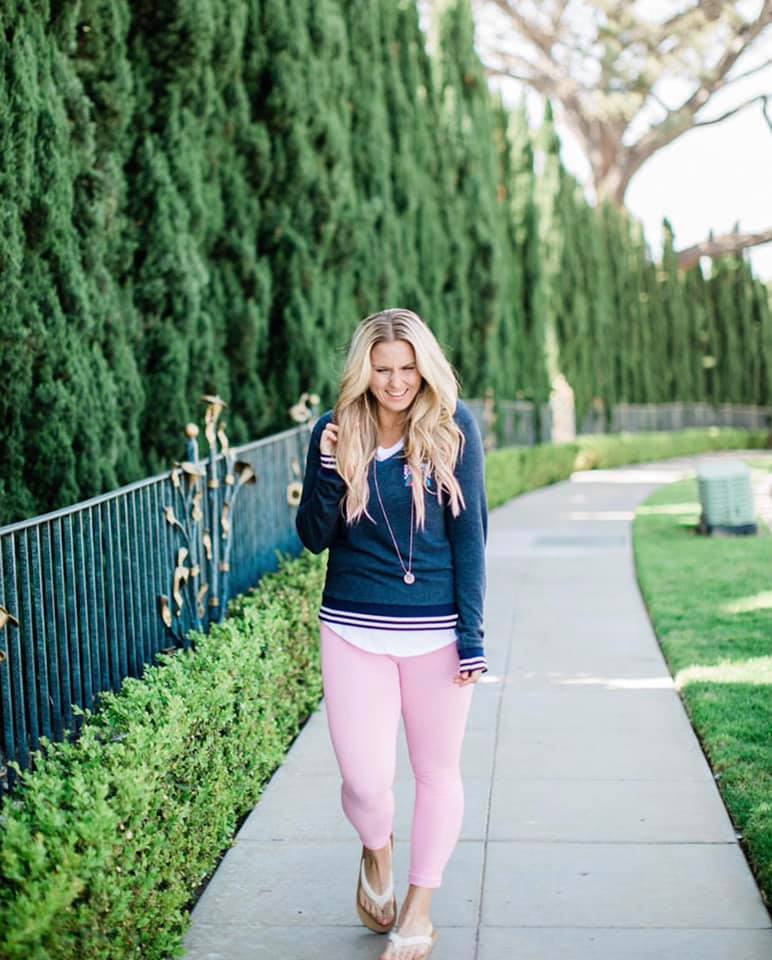 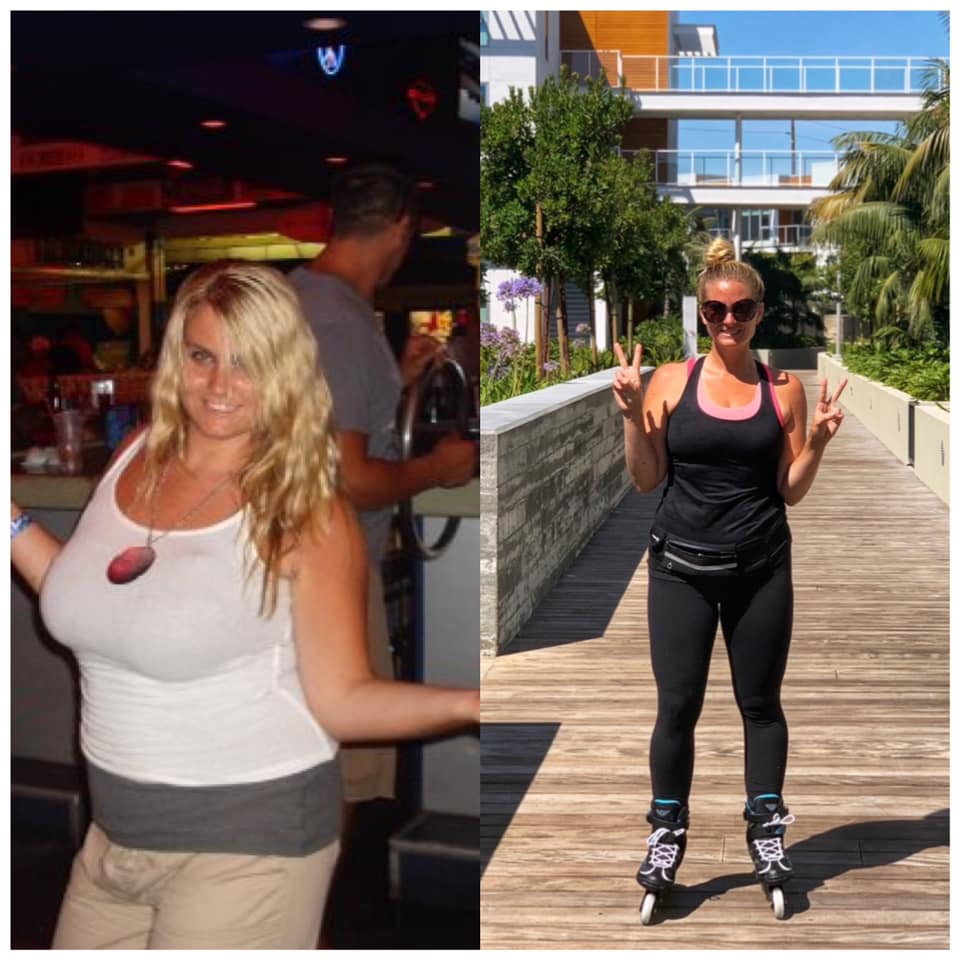 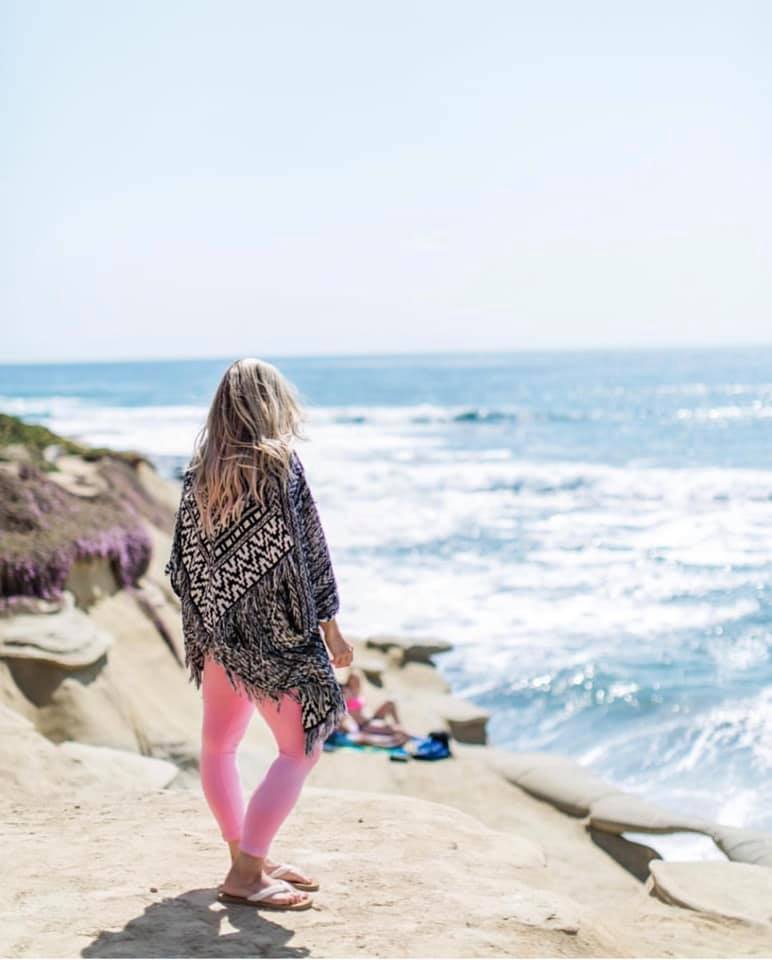